Gay Marriage to B2 Tourist

Contemplating marriage to a foreign tourist? 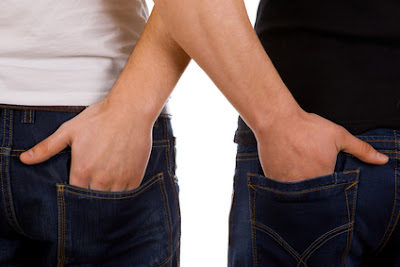 As those of us who have been "around the block" a few times know, when you finally meet the perfect partner there are very few obstacles that would stop us from being with them. What if your new found love is from a different country and needs a green card?

Now that DOMA has been overturned, gay marriage is legal, and same sex marriage green cards are also legal. Binational gay marriages are more and more common. Whether you met at a gay bar, online, at a pride event, film festival, concert, or through friends, it is probably possible not only to marry, but to obtain a green card for your same sex partner.

Many couples, whether gay or straight, have age differences, usually between two and fifteen years. What if you are 20 years older than your partner?  It usually is not a problem, so long as you have activities that you both like to do together.

2. Do you have religious differences?

In general, most couples have similar beliefs and values, even if they were raised according to different religious principles.  That is why they get along with each other.  Many people these days (67% of people who marry between 36 and 45) are in interfaith marriages. Each partner should have an understanding of the others' religious beliefs.

3. Do you have major cultural differences? 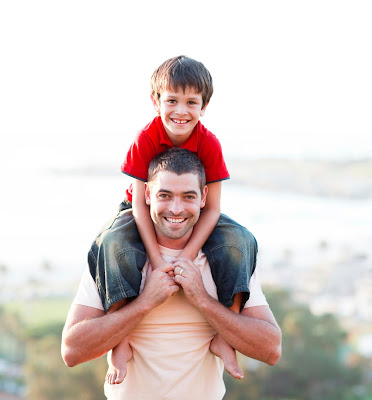 4. Were either of you married previously?

Well, first of all if you were married, your divorce would have to be legally finalized in order to get married again. What if the first marriage was to a different sex person?

In cases of prior marriage to a different sex partner, you may be asked how/when you "came out," and when you made sexual identity decisions.  It doesn't matter what your answer is, but you should be able to talk about it.

5. Do either of you have children?

If so, eventually a discussion about whether the children should know about your gay partner needs to happen. If the decision is made not to tell the children about the gay marriage (and the children live elsewhere), be prepared to explain why.

6. Does your foreign partner want to live the majority of the time in the USA for at least three years?

After being granted a marriage green card, foreign nationals are expected to reside inside the USA for the majority of each year (7 months or more would be good) for three years.  After that, if they are still married to a U.S. Citizen, they are allowed to ask for USA citizenship.  After they are granted USA citizenship, they do not have to reside inside the USA for any period of time in order to keep their USA passport.

7.  Did your foreign partner overstay his or her visa? 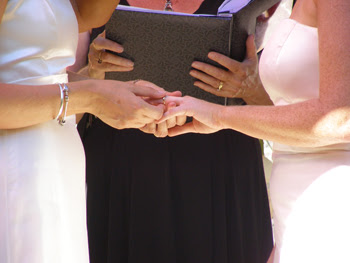 Current law allows a U.S. Citizen to marry a foreign national who has overstayed his/her visa and apply for their marriage green card (also called "permanent residence").  When they apply for "adjustment of status," the fact that the foreign national overstayed their visa (for any length of time) is excused.

8. Did your foreign partner work without legal authorization? 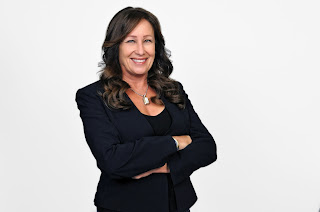 What if I have more questions about same sex marriage green cards?

Attorney Danielle Nelisse has successfully processed hundreds of marriage green cards over the last 15 years - it is one of her areas of specialty.

Is “coming out” important to the Immigration Officer who conducts the marriage green card interview?
Posted by Marriage Equality | Same Sex Marriage Green Cards at 10:58 AM 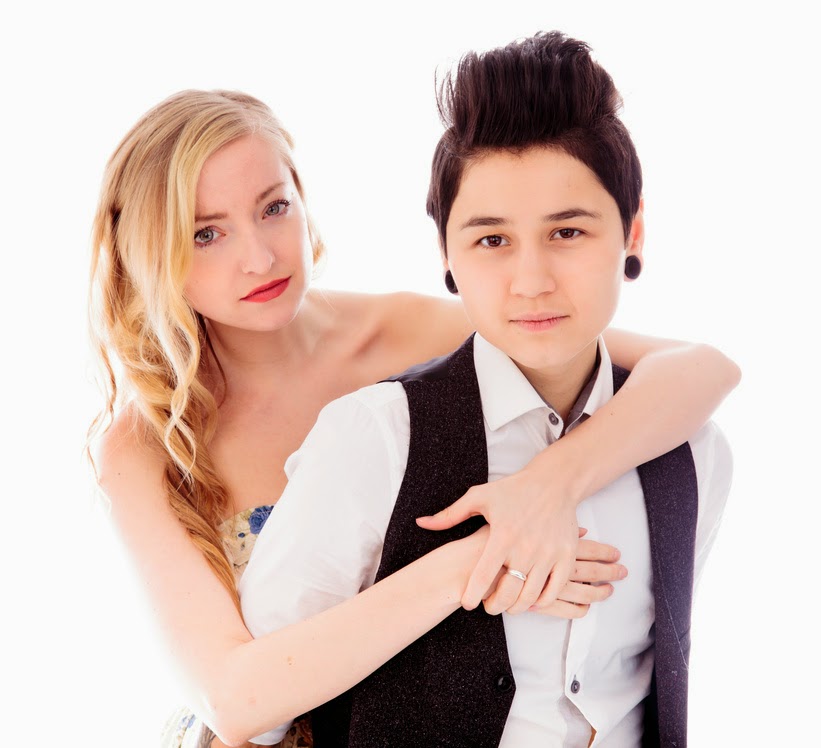